What is Blue Voyage?

Famous Turkish author, Cevat Sakir Kabaagacli, gave the ” Blue Voyage” its name. The author who is widely known as “Fisherman of Halicarnassus” made the Blue Voyage popular with his writings. Because of these and the fact that Bodrum, whose ancient name was Halicarnassus was an historical port and famous for its yachts, is considered as the starting point of the Blue Voyage.

Blue Voyage includes all tourism activities performed from the time of guest’s arrival to the yacht and last until their departure from the harbor after a certain period on board. It is no difference to hotels except that it floats. There are mainly three types of yachting activities: Crewed, Flotilla and bareboat yachting.

Crewed Yachting: In our country traditional gulet, tirhandil, and ketch type of wooden yachts offer this kind of yachting. All services in crewed yachting are provided by the crew, and which is what we refer here as “Blue Voyage”. Yachts have 2 to 18 cabins that sleep 4 up to 36 persons per boat. This type of yachting is much more comfortable and enjoyable compared to the other types.

Flotilla Yachting: Usually 7 or fewer boats which are formed up behind a leading boat. There is a local or foreign qualified yachtsman who is a captain. Direct charters bring amateurs, who participate in a week(s) of sailing included in a scheduled itinerary.

Bareboat Yachting: A kind of yachting which does not include charter plane organization. Bareboat charters are offereddin boats taking 2-6 people. One or two boats can be hired. The person, the hirer, chooses his own itinerary and returns his boat on time at the end of the contract.

The excitement of the sea influenced also Turkey with its magnificent bays, a 10.000 year tradition with the cleanest, and most beautiful coast of the Mediterranean. Turkish Mediterranean Coast is the main cruising ground for the Blue Voyage (Mavi Yolculuk in Turkish) and it is among the most spectacular and least spoiled. With its mountainous shoreline plunging into the sea, fertile valleys, forests of pine and olive, and the innumerable historic remains of ancient civilizations, this coastline never ceases to offer new surprises. You can anchor alone in any of the countless secluded bays or pull into a variety of coastal villages for a friendly taste of Turkish culture. 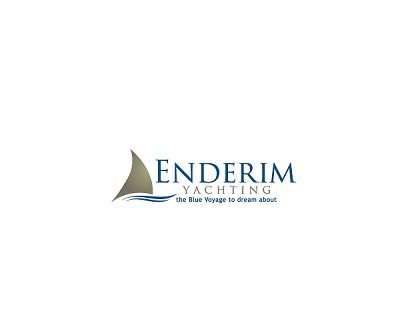 Open chat
Hello!
Powered by
Hello!
You can write to me for information.